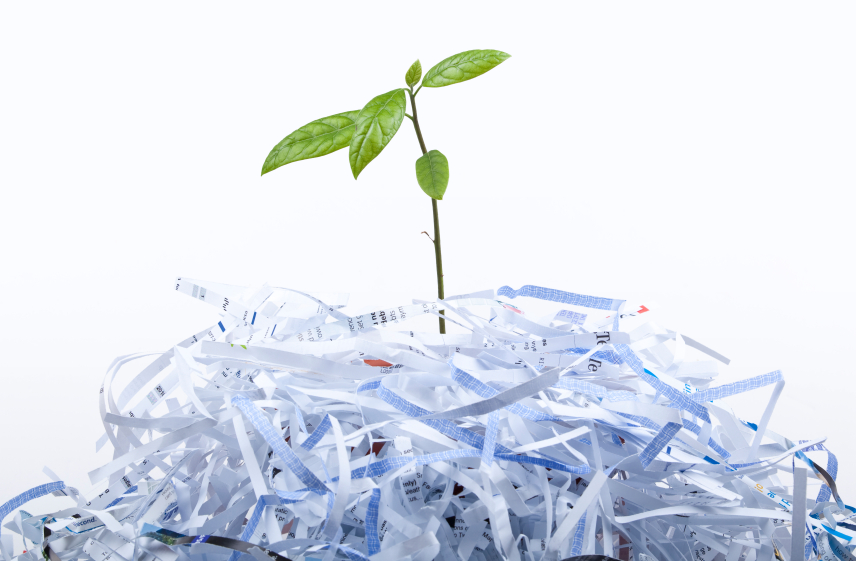 Numerous adhesive contaminants like stickies are encountered in waste papers every day, and interest in its residue has risen substantially because of environmental concerns.

As per the reports, it is observed that the waste is increasing at a high rate. For example, if Europe had 29 million tons of recovered paper for recycling in 1985, then in the year 1990, it is presumed to raise by 40 million tons. Hence, the usage of stickies must be controlled.

Classification and properties of stickies

Packages of waste paper comprise of unnecessary materials like sand, nails, inks, glass, EVR, SBR, and other such things. The significant troublesome in wastepaper are stickies, which are used as paper adhesives.

The significant components included in ink are-

Usually, the binders that are used in ink are rosin and hydrocarbon esters.

On the other hand, coating formulation consists of multiple ingredients that can be categorized as binders, pigments, and additives.  In coating formulation, the various adhesives that are used are soya protein, starch, and end polyvinyl acetate.

You need to know that both ink and coating formulations comprise of binders, which is also a reason for trouble in the stickies issue.

Stickies can be classified into below categories-

There are various other things used to make stickies such are adhesives, glues, coatings, deinking chemicals, ink residues, wood resins, coating binders, rosin, pitch, and unpulped wet strength resins that are resent with the fiber so that it can be recycled.

There are typically five ways to fray stickies. Let’s understand about them in detail so that they can be controlled and recycled-

Stickies are one of the most significant issues encountered in recycling, but using stickies control chemicals can help in controlling and preventing them. Excellent communication between the representatives of paper mills can help immensely in the advancement of recycling technology.

We provide expertise, application know-how and chemicals that improve our customers‘ product quality, process and resource efficiency. Our focus is on pulp & paper, oil & gas, and water treatment.