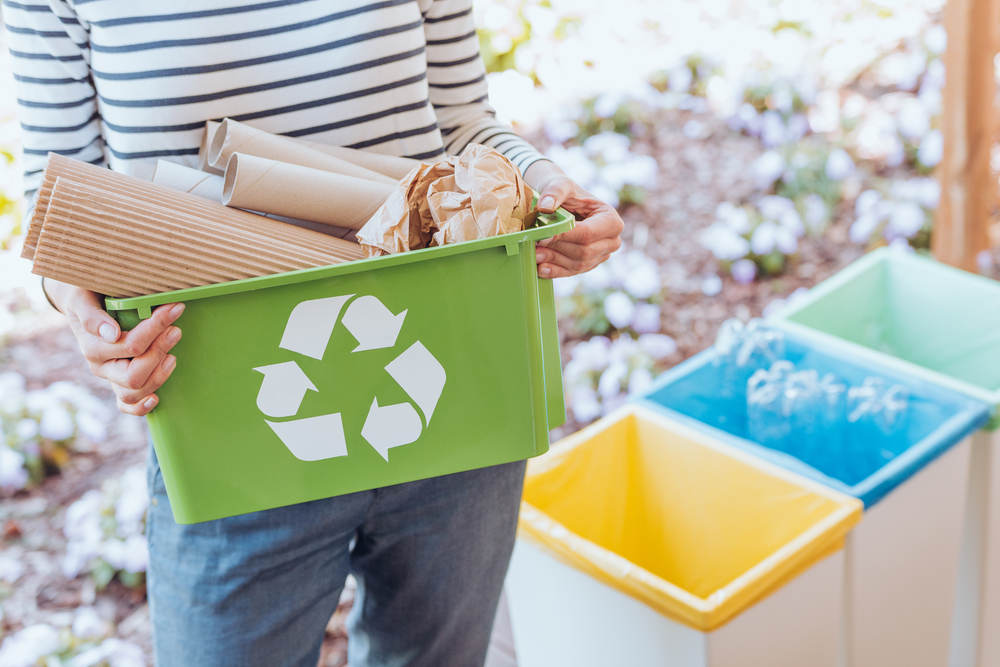 Recovery and utilization of recovered paper have risen persistently over a couple of years globally. Papermaking has become one of the topmost recycling industries as it is based on important complementary between pure and recovered fibers.

Enhanced removal of adhesives, “stickies”, from pure pulp fibers or recovered paper is done by using a combination of enzyme treatments, along with absorbents. There is an array of control methods such as improved pulping end deflaking, furnish selection, well-designed screening end cleaning systems, and many more.

A massive number of contaminants are introduced to nature with recovered paper, and because of this, it becomes the primary aspect of the recycling process. To solve this issue, a high number of stickies control chemicals are used during papermaking.

Stickies can be controlled in two ways; one is by removing the stickies to the maximum possible extent. The second method is the prevention of the remaining stickies to the deposits. Remember the mills should always first try to remove the stickies and then do deposit control.

The reason behind it is that deposit restraint is done to diminish the disturbing effect of the stickies, which cannot be removed. Removal of stickies is a secure method and can be done speedily where there is a reject stream.

There are various steps taken to remove stickies, such as pulping, screening, cleaning, floatation, and usage of multiple chemicals.

There are various stickies control chemical suppliers in the market, but you must know about them in detail so that you know which one to opt for. Below mentioned are some of the different chemicals and ways to control stickies-

In this process, esterase enzymes are used for breaking the stickies into smaller ones.

Conclusion Controlling of stickies is not an easy task in deinking or recycling mills. Various approaches can be used. But, every mill has a particular case, and so you should choose the best solution after doing proper research.

We provide expertise, application know-how and chemicals that improve our customers‘ product quality, process and resource efficiency. Our focus is on pulp & paper, oil & gas, and water treatment.